Staring at a computer screen for hours every day causes eye strain and potentially other problems. Most notably, difficulty in getting to sleep at night. Because of these problems, some technology professionals wear blue light glasses to mitigate the adverse effects of computer displays.

The glasses block the blue light from the computer screens said to cause these problems. Does scientific evidence support the adverse effects of blue light and the efficacy of any glasses used to block it? Let’s take a closer look.

Computer Screens Are the Cause of Two Different Eye Problems

On the other hand, blue light from a computer screen affects the body’s natural sleep cycle. Too much time spent on a computer, tablet or smartphone before bedtime makes it harder to get to sleep. Dr. Khurana recommends limiting your activity during the evening to promote better sleep habits.

The AAO feels the “20-20-20” rule works best in protecting yourself from the effects of digital eyestrain. So after 20 minutes of staring at a computer screen, turn away and stare at an object at least 20 feet away for 20 seconds. If your eyes feel dry, they recommend using artificial tears as a refresher.

So, What About Blue Light Glasses?

The AAO recommends not using blue light glasses or any other specific eyewear for computer workers. Dr. Khurana commented on the blue light issue. “People are very worried that we’re looking at our screens more than we ever did. Everyone is very concerned that it may be harmful to the eye, and it’s a valid concern, but there’s no evidence it may be causing any irreversible damage,” said Khurana.

Humans typically receive more blue light from the sun compared to a computer display. Khurana feels following the “20-20-20” rule as noted earlier is the smartest approach for handling eyestrain, although blue light glasses are not entirely ruled out as being ineffective given the right circumstance. Ultimately though, blue light glasses provide the most benefit in preventing sleep disruption, but the overall effects in a variety of scenarios must be determined by the individual.

When you need advice on your IT career, speak with the knowledgeable recruiters at Technology Partners. As one of the top technical staffing agencies in the Midwest, we know the companies looking for talented candidates. Connect with us soon!

We can help you gain the flexibility you desire in your career. See our current opportunities.
JOB OPPORTUNITIES 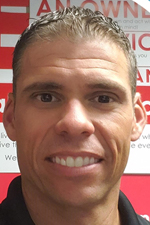 Effects on the Brain: What Science Says About Employees Working in the Dark 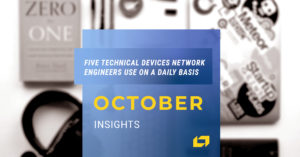 Five Technical Devices Network Engineers Use on a Daily Basis 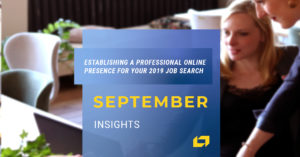 Establishing a Professional Online Presence for Your 2019 Job Search

Episode 046: The Realities of Commitment in Leadership w/ Lee Paris 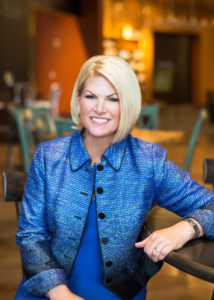 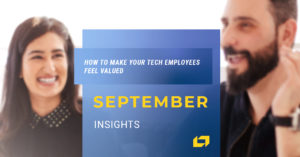 How to Make Your Tech Employees Feel Valued 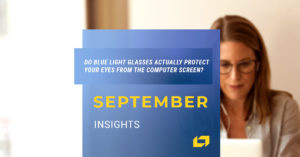 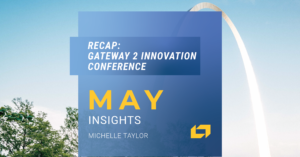 6 IT Resume Tips to Land Your Dream Job

Bring Your IT Job Search to an End… FAST!

Do You Really Want the Job? Show Them Why They Have to Hire You!

Episode 189: How to Be a Leader Who Thrives w/ Carey Nieuwhof

What Is a Think Tank Session?

How to Break Into The Tech World With Zero Experience