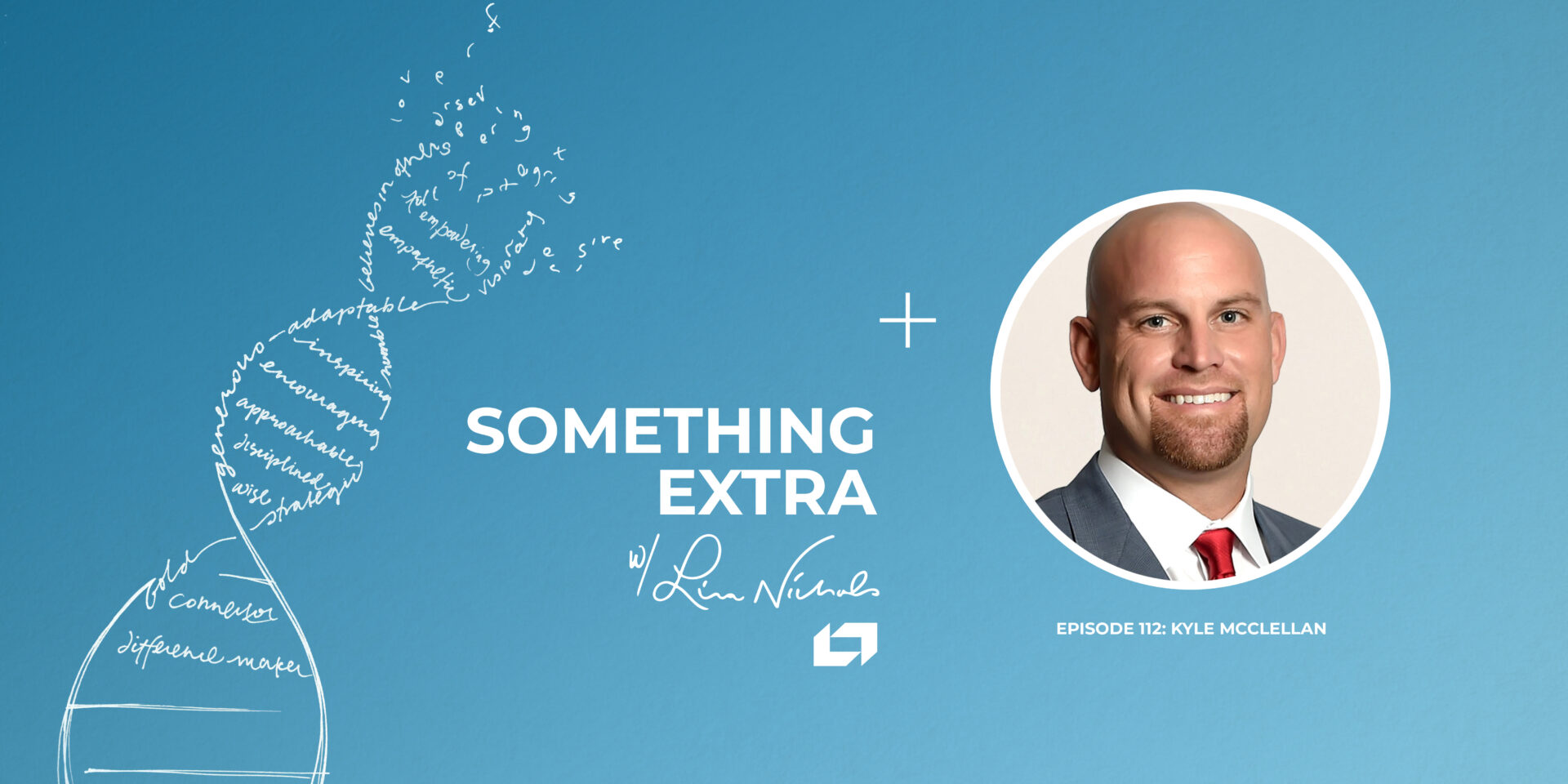 They say that you are the sum total of the five people you spend the most time with. The question is: are those five sharpening you? Start your day off by listening to former MLB Player and Brace For Impact President, Kyle McClellan, speak on the humility of surrounding yourself with other leaders being able to admit where you need to grow.

Bio: Kyle played Major League Baseball for 12 years. While playing for his hometown team, he realized the importance of using his platform to better others and his community. While in the MLB, he was actively involved in the MLB Players union as a representative and contributed to many causes off the field. Upon his retirement from the MLB, Kyle had the inspiration to create a public non-profit to help youth locally and internationally. Brace for IMPACT 46 was then established.

Kyle’s Something Extra: The ability to know your strengths and weaknesses. A lot of leaders that fail believe that they are experts in every area and try to convince people of that. It’s their biggest downfall. The greatest leaders surround themselves with people who have strengths in the areas they do not and are okay in allowing those to grow. Find out what makes you successful and perfect that.

Links and Mentions:
Brace For Impact
Sponsor a child