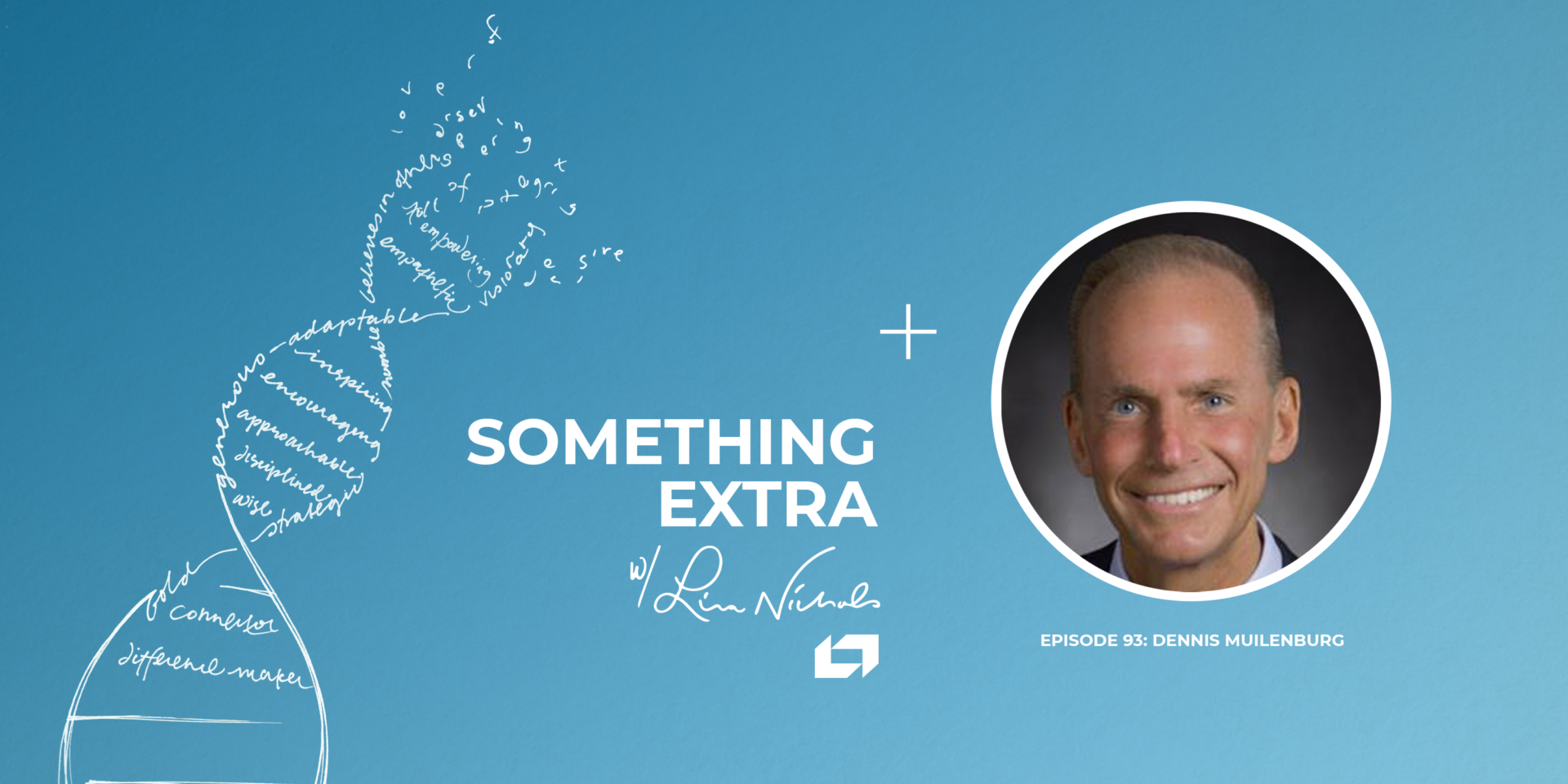 No matter the position you strive for in life, understanding the mission behind what you’re doing professionally and personally remains necessary. Listen to Dennis’ story from his humble beginnings in engineering and program management to leading his colleagues of Boeing as CEO.

Before that, Muilenburg served as president and chief executive officer of Boeing Defense, Space & Security (BDS).

Earlier, Muilenburg was president of BDS’s Global Services & Support business, vice president and general manager of the Boeing Combat Systems division, and program manager for Future Combat Systems. Prior to that, he served as vice president of Programs & Engineering for Boeing Air Traffic Management and director of Weapon Systems for the proposed Boeing Joint Strike Fighter aircraft. He also held program management and engineering positions on F-22, Airborne Laser, High Speed Civil Transport and the Condor reconnaissance aircraft, among others.

Muilenburg spent the first 15 years of his Boeing career in the Puget Sound region of Washington, where he held a number of program management and engineering positions in support of both the commercial airplanes and defense businesses.

Dennis’ Something Extra: Be purposeful; understand the mission behind what you’re doing in business and in life.